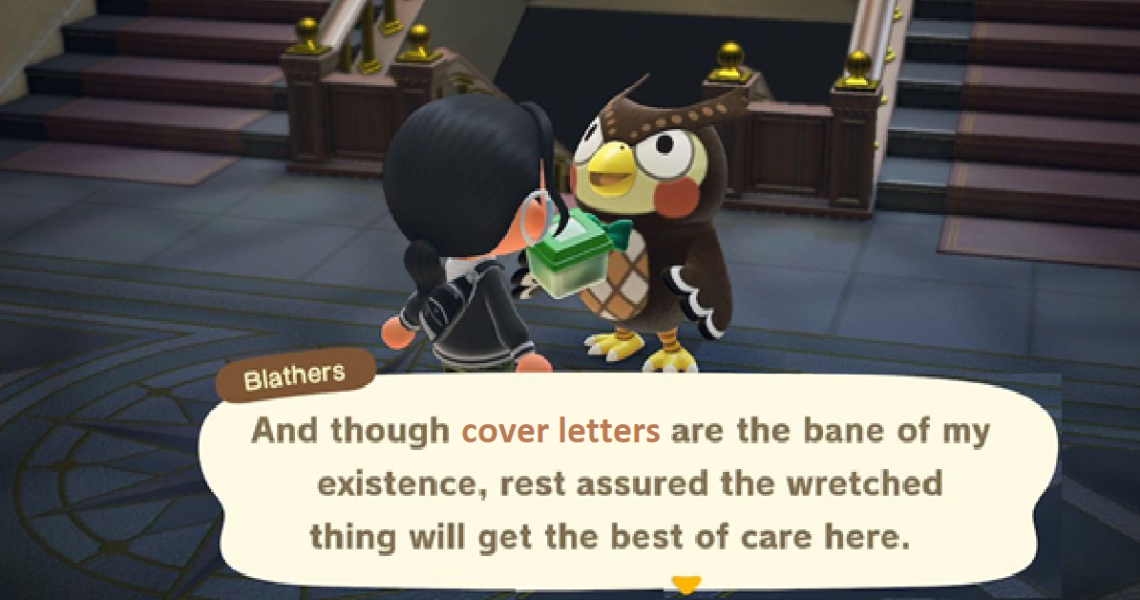 I am well-practiced in how to make oneself an attractive candidate for video game companies.  I’ve been a software developer for 10 years, and I’ve worked for big companies as well as small studios.  Right now I work with a medium-sized (30+ people) company called Gamesim as a full-time software engineer, but my day-to-day work is done via contract for other companies (right now I’m contracted with EA).  This gives me a unique perspective on finding work, since I have to go through a vetting process for every new contract I move to.

I’d like to discuss the ways I approach candidacy prep.  I’ll be attacking this from the perspective of the hiring process for a software developer, although some may find it generally useful.  The 3 sides to candidacy prep are:

The scope of this writing will focus on item #1.  I’ll cover #2 and #3 in separate articles.  I’ll be including some commentary on how these concepts apply to the environment of remote work.

The phone screening is a common opener for most companies.  The purpose of phone screening is to gauge whether the company wants to invest critical resources into getting to know you. They already like you (otherwise you wouldn’t have gotten this far), but now is not the time to get cocky.  The company will be trying to confirm that you are who you say you are in your resume/cover letter, and whether there are any surficial reasons why the role would/wouldn’t be a good match.

Oftentimes phone screens are conducted by the company’s HR representative, but that doesn’t always mean “non-technical.”  The people conducting phone screenings have diverse backgrounds.  This is especially the case for smaller companies, where it’s likely that each person has to wear multiple hats.

The point is that phone screeners can have highly diverse backgrounds.  Be respectful, and realize that the needs and technical proficiencies of the people you are speaking with will vary. The trait that all employers will love, regardless of your programming chops, is your ability to communicate clearly and effectively.  This starts at first-contact (phone screenings; cover letters), continues through the interview scheduling process, and culminates in how you present yourself on-screen or in-person.

I’m going to come right out and say it: I hate cover letters.  I hate writing them and I hate reading them.  There is a spectrum of approaches to cover letters, ranging from:

Unfortunately, either of these can be true depending on the employer.  Can the right cover letter, read by the right person, mean the difference between you getting tossed in the “pass” pile or getting hired immediately?  Probably not.  Could it make the difference between you being chosen over someone similarly qualified to go to second- or third-round interviews?  Absolutely.  There’s an opportunity cost to writing cover letters, and to not writing cover letters.  I’m not going to tell you how to write a good cover letter as plenty of articles have been written about that, and as I mentioned: I hate them.  I’m instead going to get you to think about how much to invest in them, because they are, tragically, worth investing in.  Sometimes.

It’s worth noting that the application “requiring” a cover letter does not in any way indicate whether it will make a difference in the hiring process.  You will be judged more harshly for a bad cover letter than none at all, so if you’re not going to spend the time to write a good cover letter, don’t include one.  Seriously.  I’ve left the cover letter section blank before, no apologies.

There are typically 3 cases where cover letters are worthwhile:

I’m going to argue (sigh) there is an honest-to-goodness reason to give weight to cover letters for case #1 if you’ll be starting your work remotely.  In this scenario, the way you come across in your cover letter will give companies an indication of who you are, and how you “fit” within their culture.

Pop quiz: Who is your first interviewer?

If you answered “The Interview Scheduler” then you win the prize, which is that you won’t be immediately axed from the callback list for being “the jerk that was rude to Marissa.”  There is a general rule of life to be respectful towards everyone, but particularly in tight knit industries where everyone knows everyone else.  This includes the receptionist, the HR intern, or whoever it is you’re emailing/calling to get your first interview set up.

The Scheduler is your first opportunity to show the company what you are like to work with, because they are someone many of the employees (including the hiring manager) see and talk to daily.  They’re also usually pretty cool and sociable.

Try to anticipate the company’s needs, and realize they are committing a significant amount of time and effort to talk to you.  They think you’re worth that time, so give them your availability and then: be available.  The absolute worst thing you can do is set up a time, and then drop it at the last minute.  If you don’t give the company any warning about the dropped schedule, don’t expect any more communication between you and them. Finding ways to ensure you can meet scheduling obligations is the name of the game when it comes to remote work, as scheduling is key in that environment.  How you handle yourself during the back-and-forth of interview scheduling is a great window into how you will handle yourself on the job while remote.

As you can see, there are a number of pitfalls, but also a number of opportunities during the initial stages of hiring. Start by deciding if you’re going to spend time writing a cover letter (and if so make it a good one!), treat the interview scheduler well, and consider the needs of your phone screener to make a killer First Impression that will have them begging to know more!